The technology of DNA Machinery has been under development at Prof. Shapiro's lab at the Weizmann Institute of Science over the past seven years.  It includes the following major components: 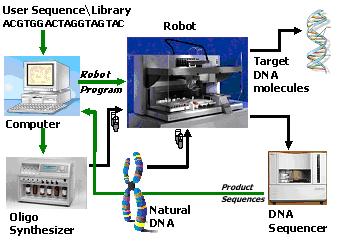